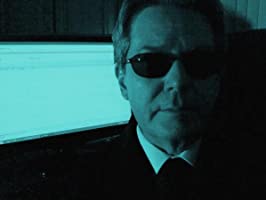 Futurist, independent rogue Jedi Journalist, author and researcher of real-life material that blurs the distinction between fiction and reality. 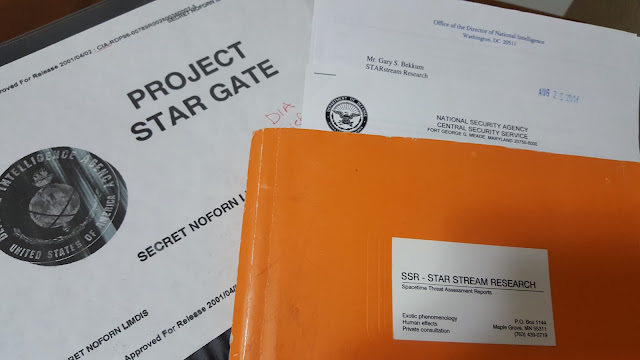 (SSR2020) -- Imagine this: your neighbor in the apartment next door is an extraterrestrial alien being from another star.

Ever since the late Sir Arthur C. Clarke admonished that “any sufficiently advanced technology is indistinguishable from magic ...

The futurists among us have fantasized about the possibility of visitors from “somewhere, out there” covertly interacting with the human race.

And there are tales -- told by seemingly credible individuals -- of experiences with an unknown intelligence manifesting apparent superpowers. Among the strangest of those tales are stories of odd humans acting and interacting in strange ways.

Before he died, defense consultant Ingo Swann told the story of an encounter with a human-like being in a Los Angeles supermarket. It seems insane that the woman in Swann’s tale was really an extraterrestrial being in human form, as he had been led to believe by a secret organization run by a “Mr. Axelrod.”

So, with all of that in mind, I was curious to learn more about an enormously popular Korean melodrama called “My Love from Another Star” -- a 21-episode soap opera about the romantic relationship between Cheon Song-yi, the most popular actress in Korea and her reclusive next door neighbor Do Min-joon -- an extraterrestrial alien.

When Cheon Song-yi confides to a friend that Do Min-joon claims to be an alien and appears to have psychokinetic abilities, the friend asks, “Is he Uri Geller, or something? You know, the TV magician back in the day. He said he came across a UFO and obtained superpowers. He bent spoons with his eyes.”

There was a time when the U.S. government was concerned about a threat to sensitive military electronics from psychokinetic influence. And it is also true that Uri Geller and others generated considerable interest in the idea of mind-controlling-matter.

The story for “My Love from Another Star” builds from this funda-mental idea of mind-over-matter superpower --  often to humorous effect -- by giving Do Min-joon the ability to momentarily freeze time, teleport, move matter at will, and perceive events at a distance.

Uri Geller has claimed some of these same powers over the years. In the 1970s, Geller was secretly tested by the CIA at Stanford Research Institute.  In 2013, Geller's untold life involving all things spy-related was revealed in the book "The Secret Life of Uri Geller: CIA Masterspy?" and in the documentary video based upon the book.